The extended meeting of the Academic Council and the Rectorate together with the Heads of the Departments, representatives of the teaching staff, employees and the students’ youth committee of the Eurasian Humanities Institute devoted to the discussion of the Message of the President of RK Kassym-Zhomart Tokayev to the people of Kazakhstan “Constructive social dialogue as the basis of stability and prosperity of Kazakhstan.” took place.

In his speech the Rector of the Institute academician A.K. Kussayinov pointed to the main directions of the Message and said that this document was referred to every citizen of Kazakhstan. He pointed out that Kazakhstan under the leadership of the First President of Kazakhstan – Elbasy Nursultan Abishevich Nazarbayev became a stable and authoritative state in the world and thanks to the stable unity strengthened its Independence and created conditions for improving the welfare of the people

The President also marked that nowadays we have the opportunity to increase the achievements of Independence and to lead the country to the new qualitative level of development. Kassym-Zhomart Kemelevich underlined that we must direct all our efforts for the improvement of education, scientific researches and their practical effectiveness..

Rector A.K Kussayinov summarized the discussion saying that the Institute collective supports the goals of the state set by the Head of the state and will take an active part in their successful realization. 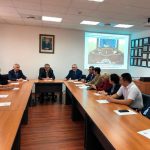 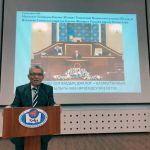 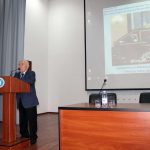 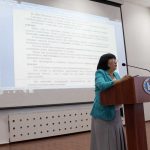 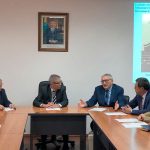 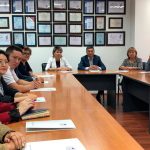 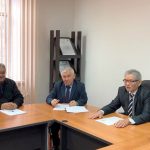 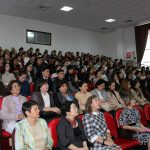